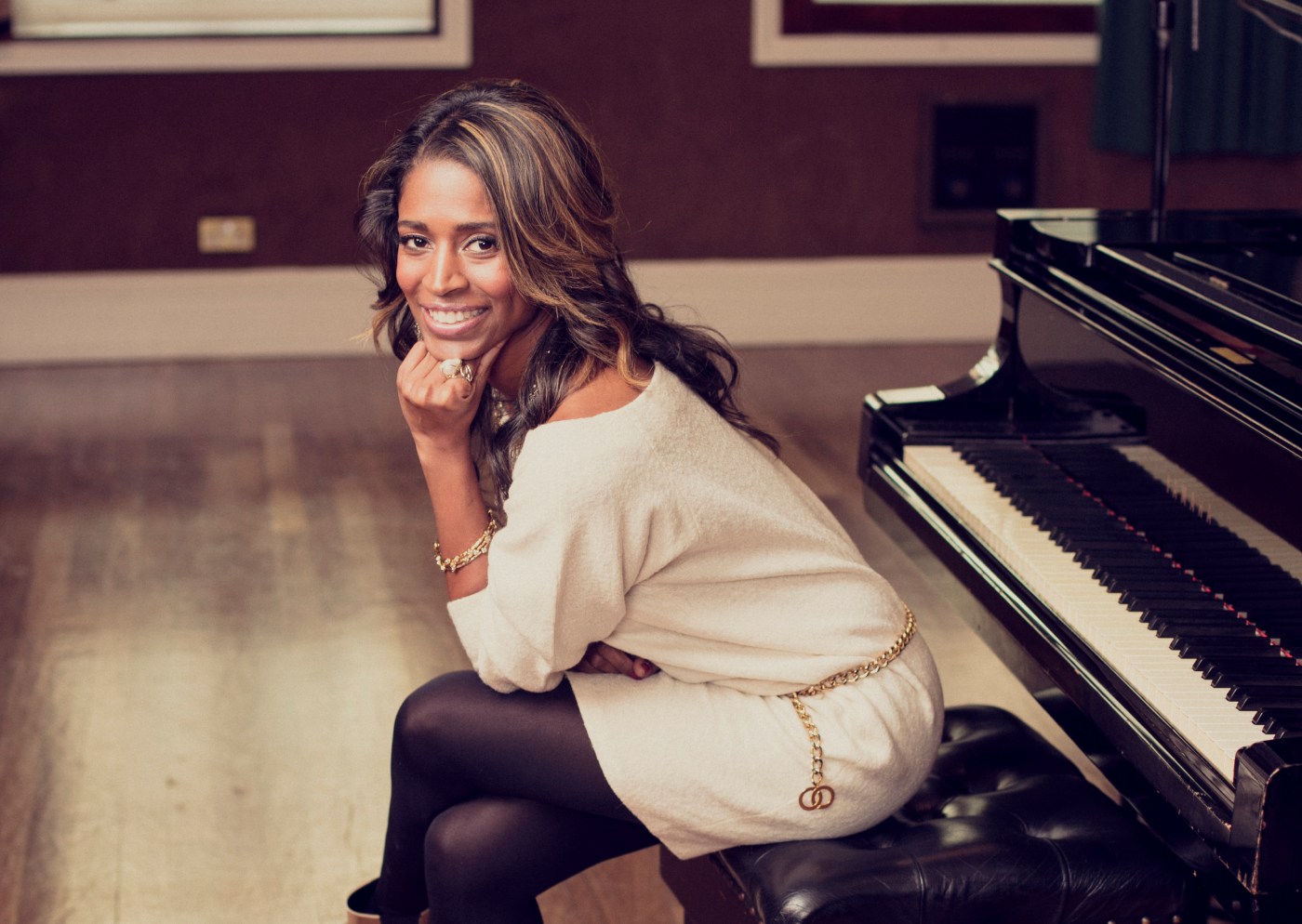 Battling With Mental Health Issues: The Power Of Muzik!

What are your immediate thoughts when you hear the term ‘mental health’?

What Is Mental Health?

Mental health is an issue which can affect anyone, regardless of their age and appearance. People who are 10, 20, and 30 years old, all the way through to 80 and older, can be suffering from a wide range of issues that have only recently been recognised as mental health problems. The NHS has recently stated that one in four adults and one in 10 children are affected by mental disorders at some point in their life.

I would like to tell you that if you are going through issues such as depression, anxiety, low mood or low self-esteem — you are not alone. It is very important to remember this and it’s even more important to ensure that you don’t suffer in silence.

You Are Not Alone!

Stress is one of the main causes of a lot of these issues, and I believe this has definitely led to me feeling anxious and low at different times during my career.

There is one occasion which I will never be able to forget. When my daughter was very young, my life changed forever after I suffered a brain aneurysm. I was unable to walk, talk, or support myself in any way at all. Whilst I was in the hospital, I found myself able to hear the doctors and my family talking to me, but had no way to respond. After a week, I was woken up, but my right-hand side was paralysed. I couldn’t speak or move. It was terrifying. I found myself continuously thinking: ‘what on earth will happen to my daughter if I don’t get better?’. It was an incredibly dark time for me, and definitely is one of the lowest points I’ve ever experienced in my life.

Music: The Light In The Darkness!

Some time passed after being woken up, and my family continued to wait patiently by my side as I was stuck in bed. When I was a young girl, I was trained in classical piano, where I studied the likes of Liberace. My family remembered this too and played a series of different classical pieces in the room in an effort to bring me closer to good health.

Being able to hear the music, I found myself finally able to move the middle finger of my right hand. To this day, I believe this breakthrough happened purely as a result of the music sending me back to my childhood, allowing my muscles to interact with the music that I was raised on. As more time passed, I continued to use music to assist in restoring my cognitive ability. Alongside a lot of very intense physical, speech and mental therapy, I beat all of the odds to make a full recovery.

“ Music affects our emotional development, builds imagination, curiosity and creative thinking, it helps with confidence, self-esteem and so much more. Everyone’s quality can be improved through music and music education”

Once I was discharged, I decided to take some time out in order to look after myself. During this time, I let myself think about things that may have happened to get me in this position — including overworking, high levels of stress, and other things like smoking — and realised how incredible it was that I was still alive.

I wanted to start an initiative which could help other people suffering from any issues, and thought that an incredible way to do this could be by working with people.

The Power of Muzik

I launched The Power of Muzik to fulfil this dream in 2018. The Power of Muzik was a project which aimed to empower and inspire young people by spreading positive messages through music. Music is a universal language which everyone is able to enjoy, and no matter what genre you listen to evokes emotions that are deep within you.

I wanted these messages to reach young people because I believe that the school years can be an incredibly tough time. Young people may find themselves being bullied or feeling the effects of the pressure associated with studying for exams. This can all cause stress and worry that can develop into a mental health condition.

In order to reach out and provide support and encouragement to as many young people as possible, I developed a vocal collective as part of The Power of Muzik initiative. This was a group of incredible young singers, who themselves went through issues whilst they were young, that travelled to schools across the UK in 2018 and 2019 to encourage young people that music can help guide you through any stress or discomfort that school may bring you.

Members of the collective included a pop group called Angels N Bandits, a young singer called Asher Knight, who when I first met him when he was 16 years old had very low confidence and couldn’t look people in the eye as a result of the horrific bullying he had endured at school. Other members included a singer called LUENA, who struggled with issues at school because she is mixed race, Denis Coleman, an incredibly talented musician born in the US who studied at the Royal College of Music and began writing his own pop songs at the age of 10 and Michael Rice who ended up winning a TV show and is very successful today. These singers all visited schools to perform for young people and talked about the issues they went through growing up and how they overcame the issues.

It was phenomenal to hear the feedback that I received from young people at schools and teachers across the UK that the initiative Power of Muzik opened up sincere open conversations and practically showed the importance of music in developing confidence mentally.

Today as I look back, it is incredible to see many of these people who developed their confidence despite the fact that they struggled at times in their life with mental health. The fact remains that they were able to use the universal language of music to improve themselves and their confidence, and performed to thousands of people every day whilst on tour with the likes of The Vamps, Boyzone and more along with support from celebrity friends of mine such Ben Ofoedu and Vanessa Feltz.

To conclude, I would like to tell you all that we are all leaders. What exactly is a leader, though? For me, a leader is not someone who earns a certain amount of money. Nor is a leader someone who runs a huge company. A true leader is someone who has control of their mind. Having control of your thoughts, feelings, future plans and next steps is what makes you a leader.

Having a crisis, self-doubt, or a breakdown does not mean you’re unable to be a leader. In fact, I use crises, self-doubt and breakdowns that I had when I was younger as a tool to make myself feel stronger and more positive about myself today. I have lived through the mental health problems I’ve suffered from, and am now able to help other people who may be going through similar issues. Throughout my history, I have found myself able to assist other people who may be going through similar issues. That makes me feel like a true leader, and I hope every day that I am really able to benefit other people.

You can truly become a model of leadership in many ways, and I implore you to discover exactly how you can make this happen for yourself.