Lesson 3 is for Preparing for Auditions

One of the biggest challenges in many when preparing for auditions is that you have to demonstrate your creativity and be extroverted; but if you are a person who gets nervous or stressed in these situations; and if you naturally tend to be an introvert, it can cause you to freeze in a situation and not get the job. I have met a few people who struggle when they are preparing for auditions, but when they do not have to audition, they can sometimes surprise people and shine in their job.

Why is this the case at times?

In auditions, or preparing for auditions, the creative person needs to discover, identify and draw out their individual uniqueness in something as short as 5-10 minutes at the first stage of auditions. This is not an easy task as there are often different stages within auditions which creates a pattern of Audition Nerves. These Audition Nerves will sometimes cause people at the last minute, to change their mind and not to audition because they are overwhelmed by the nerves. Audition Nerves can also cause people to react in unfortunate ways where they start crying or getting hiccups which are involuntary contractions to their diaphragm which is then connected to their breathing and vocal cords.

Whether preparing for auditions or coming to the actual audition, I have worked with many artists who are at the beginning of their career AND well-known artists who have been working for years, and let me tell you, EVERYONE including well established artists get nervous at times. In fact, if you don’t get nervous it may be an indication that you are not as focused on the audition as you should be.  The key is to control and channel that nervous energy into a positive performance.  Established artists will have learnt how to do this so that the nerves are ‘camouflaged’.  Breathing exercises as well as vocal exercises are an important part of this process.

Darcey is a teenager who is extremely talented and she goes to a well-known specialist performing school that has a notable alumni such as Amy Winehouse, Adele, Dua Lipa and many more.

Darcey works daily on her singing, dancing as well as her acting role and quite often has auditions. I have been working with her for a while and I admire her focus and persistence in being in the entertainment industry for the long term. As you watch her in the video, look into her eyes and you will see a fighter and someone who has steadfastness in the face of regular auditions. Some she wins and some she does not win – like every well-known singer and actor. Even though she is a teenager, she has learned the importance of repetition and the “art of auditions”

Many people get sweaty and/or clammy hands as they sit and wait to do their audition. One way of helping you through the “waiting period” is to relax your hands and shake them before you walk into the audition room.

Keep breathing in and breathing out while you are waiting. Some people stop breathing in a calm manner and will hold their breath without realising what they are doing. In order to have a calm breath control, do NOT slow down your breathing too much as you might get lightheadedness if you are sitting and suddenly have to stand up in the audition. However, at the same time, don’t breathe too fast as that might do the same thing and your heart is beating too fast to control your voice, as you are worrying and overthinking the outcome of the audition. Instead, focus on something whilst you breathe. This will help you to “camouflage” your nerves.

If you know that you are properly prepared for the audition it will give you a confidence which will control your nerves so:

Hack 4: Focus on your performance

Focus on the specific piece that you have to perform. Unlike artists who are on tour and have to prepare a whole set, you have specific things you must do for an audition, so let your mindset be on that role and that role alone (unless the auditioneers ask you to do something else).

This may sound simple but be pleased with yourself for auditioning. Whether you get the job or not, you have shown belief in yourself and this is important for all aspects of life. 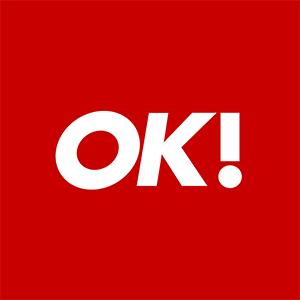 “The voice & performance coach to the stars”

“A new breed of vocal coach” 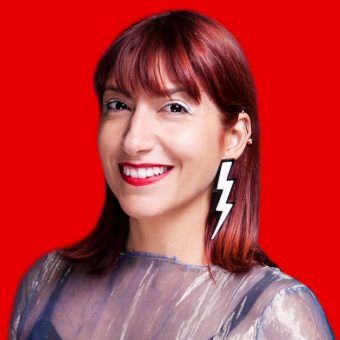 “CeCe’s exercises are wonderful for me because they capture what’s best in my voice and allow me to reach new vocal areas I was always afraid to play with.” 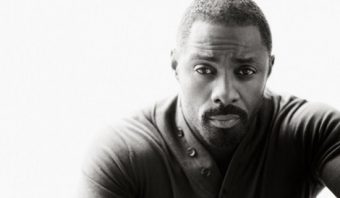 Actor and director Idris Elba worked with CeCe Sammy Lightfoot, calling her a “music impresario” and acclaimed her as a “singing and movement advisor”.