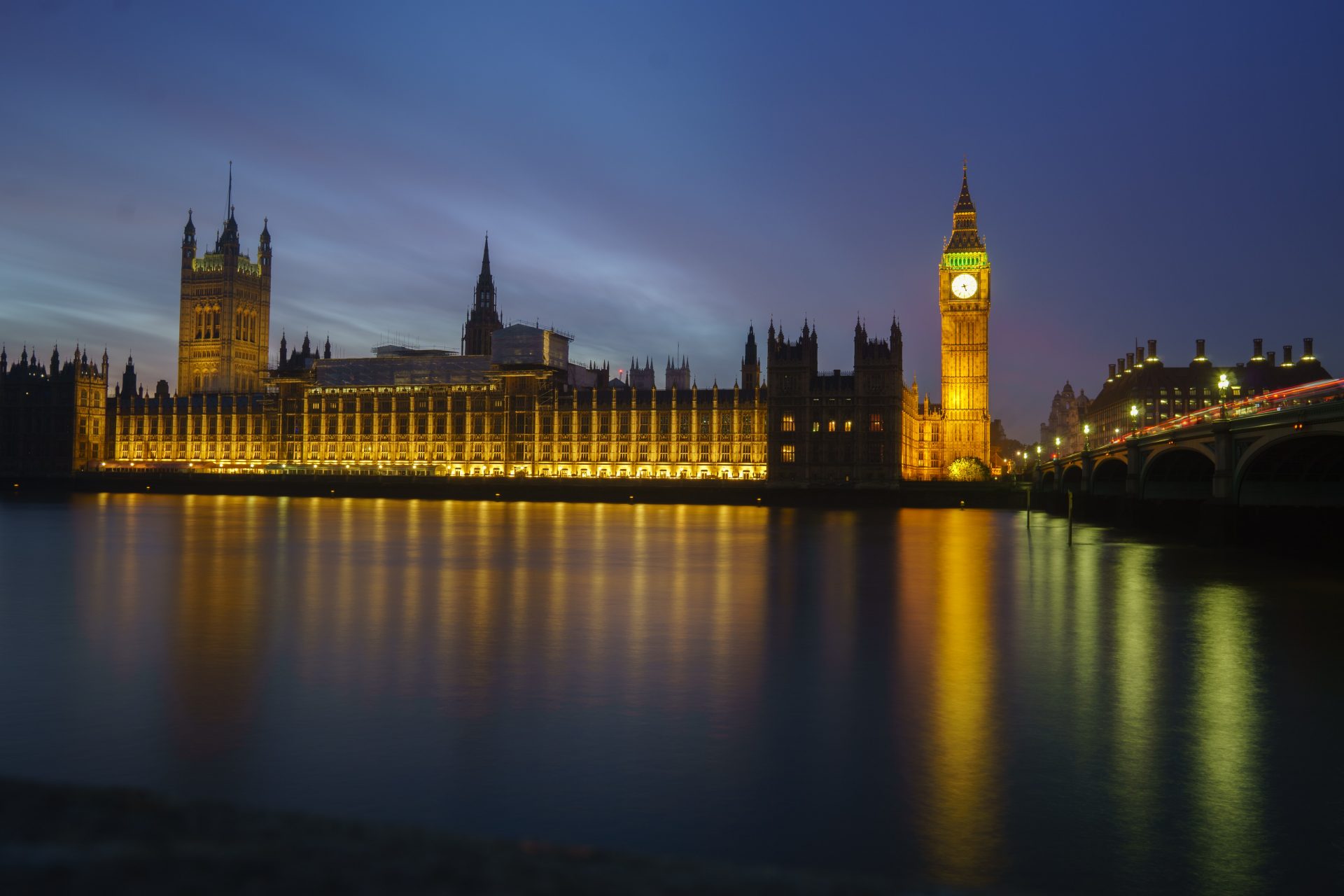 How to Get Your Voice Heard in Government: Politicians’ Vocal Techniques

Growing up, I often heard people talking about their frustration with Government and Parliament and that they never had their voices heard. In this blog, I detail how to better get your voice heard by using politicians’ vocal techniques

The constant blame for not seeing the change they wanted was like listening to negativity constantly. However, I was fortunate in that I grew up with a strong-minded, incredible mother who always told me not to join that “blame game” of complaining that the government was not hearing us. Instead, she would tell me that we are all responsible for our actions and that people have to stop using those in formal power as an excuse not to make the personal changes we need. My mother also encouraged me to read positive books about people such as Martin Luther King and listen to lyrics of songs that were about procuring change over time.

She would also often talk about some of her dear friends in politics in Trinidad in the West Indies and discuss how they were also frustrated at certain things as they too wanted to see change. Even for those “in power”, bringing change often requires compromise and time. In hearing all of this, I learned that the fact was that blame should not ever be used as an excuse for succeeding or not. We must speak out for others, debate with others and constructively present our opinions. This might sound scary, but everyone can learn to do it.

If we want to change, become a part of a team with a common purpose and make the change with them. When you implement small changes together, you can truly change the world. As you can likely tell, I believe that change has to start with us individually. We must knock on many doors, and many doors may stay closed and not open for some time, but eventually, our determination will allow these once-closed doors to open. I did this in the music and TV industry, and deep down on my dream list, I wanted to get involved in government. In having this belief, many years later, in 2016 and 2017, I had the privilege of receiving a letter from 10 Downing Street – directly from the Prime Minister, Mrs Theresa May. The invitation was to attend a couple of events, and I was extremely excited as it was on my dream list to be able to visit and speak at 10 Downing Street. As the day drew close, I started to overthink (as often as I do), and I had no idea what to expect and how I would react once I walked in. Would I be nervous? Could I talk to everyone that I would meet? Would I remember some of my key topics in music education and the creative arts? My heart was racing with a mixture of excitement, fear, happiness and nerves.

(Before I go any further, I would like to say thank you to a man called Jonathan Badyal, who kindly opened those doors for me as he was working in Parliament at that time and a big thank you to BPI.)

On the first day, I went in, I reminded myself that as a vocal coach, my job was to teach and encourage other people to “perform” and not to be afraid of our words. I had to use the lessons I had been teaching to others.        I followed these key points that I hope might help you:

Instead of assuming that people would be bored and not interested, I told myself that many of the people in Government were delighted to have open conversations about music education and the creative arts. I already knew they showed interest in supporting the local charity as one of the events they invited me to was about local charity. As I spoke so openly and in “performativity” they asked me to video my passion for a local charity for their footage and introduced me to MPs and journalists that I was able to speak to regarding an initiative that I then started in 2018 and 2019 called “The Power of Muzik”.

In conclusion, as I earlier mentioned, if you want to change, become a part of a team and grow as an individual, bear in mind that the change begins with us.