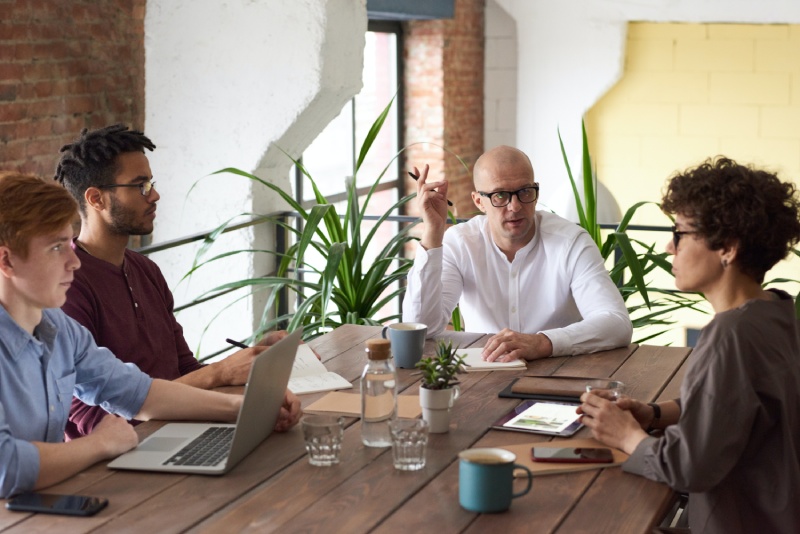 How Does Vocal Coaching Help You Accurately Argue Your Case?

There are many types of arguments that happen amongst people – for example, with friends, in relationships, in parliament, at work or with a neighbour. Quite often, when we hear the word “argument”, we automatically think this is not a good thing because the general idea is that arguing is aggressive and bad.

However, today I would like us to see the word “argument” through a different lens by calling it “Accurately Arguing Your Case”.

By doing this, we are showing that we are allowed to have different opinions and have regular debates in everyday situations, as well as encouraging people to see the importance of being in a world of regular communication with each other.

Study your topic to argue

Before arguing your case, it is vital that you study the topic you’re discussing in-depth. To argue your case in a healthy way, both parties must agree to take the time apart to study and go through their points in the correct way – doing this will help illustrate why each party feels the way they do and will enable them to express their point clearly and non-confrontationally.

The sound of your voice

Another key in “arguing your case” is also about how you handle the situation. This is where Vocal Coaching can help in a remarkable way because it is important to not only speak the words but to concentrate on more than the words. It needs to be a combination of our words and our voice – the sound of our voice. The content can then be truly listened to as an ongoing debate instead of people shutting down from listening.

You never want people to shut off and not listen to you – yet people often shut off to words as it all comes back to opinions being made based on someone’s voice and emotion.

Regulating your emotions and using emotion-focused techniques is also crucial when arguing your case because losing control in the midst of having arguments or heated conversations can cause people to miss the strength of what you’re saying. Rather than focusing on the substance of what you’re saying, they’re now distracted by the way you’re saying it.

I first learned how to debate and argue my case in a better way with my sister. We are both opinionated people and agree in most areas, but we once had a difference of opinion regarding politics and she was far more articulate on that particular subject, whereas I was more emotional with my argument. In fact, I would get frustrated as I could not find a way to explain my point. I just knew what I felt!

In that situation, I learned that losing my key points and jumping from one idea to the next was the wrong way round.

So, I decided to do a course where I could read in detail about the different opinions in the past and how they were handled successfully. I then used my vocal coaching and acting coaching methods where I played each part and made a list of both parties – the pros and the cons – and then I spoke out loud about my case as well as the other person’s.

The minute I did this, I found myself speaking with such a sense of control and I was less afraid of stopping in between my sentences as I waited for a reaction and a different opinion. Becoming more open-minded gave me even more points as to why I believed in my case. It taught me that a healthy argument is good and is needed in all relationships.

My research also taught me that Vocal Coaching can guide us in so many areas and needs to be acknowledged and developed in people’s lives.

I watched “The UK’s Next Prime Minister: The Debate”. I enjoyed listening to how Rushi Sunak spoke. Whether you support him or not, you cannot deny the fact that he was articulate, argued his case clearly and kept returning to the content of the message he wanted people to hear. Every time he spoke, he had a beginning introduction, content in the middle and a conclusion. I don’t know if he was vocally coached but it definitely had the air of it.

This brings me back to the power of vocal coaching and knowing how to use it within an argument situation where you are accurate.

Top Tips on how Vocal coaching will help you to “Argue Your Case”:

In conclusion, use a vocal coaching method to help you start accurately arguing your case on subjects that matter to you.